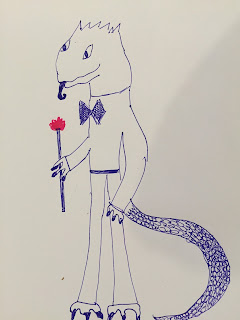 Australia, we dodged a bullet

Remembering the time when 'somebody' was nearly our next Prime Minister.

Where There Was Fire....Another Melbourne Society Crime Scene Goes Under The Hammer

Yes, we have just returned from the auction across the road.  We are writing this so we don't have to answer calls or text back.  Our impressions are as follows.

About forty people gathered, most of them in black emerging from shiny black vehicles and only three needed to be there.  The building was once a Society Decorator's business, home and eventually his funeral pyre.  Today his showroom was a shrine for real estate agents who'd hung profile features of the Decorator on every spare piece of wall.  The frames weren't what you'd expect, much more subtle and utilitarian.  A chill ran through the tour group as the sound of a disembodied voice called for help from behind a closed door.  Keen to start on time the agents had closed off the upstairs residence and some people remained trapped inside.  We were really annoyed about that because we had wanted access to see (or hypothesize) where the candle might have been lit.

The auctioneer's flu-affected voice sounded like he himself had just emerged from a tinderbox.  He stresses that everything inside is included, except for the chandelier and the doorknob.   He assures the crowd that yes, the coffee machine is included, it's wired in.  He doesn't clarify who gets all the framed memorabilia.

The Toorak kooks were there, decked out in their crazy person clobber.  A dude in vintage Toyota overalls with bowling shoes, ladies with sequined caps, cheese-cutter style and scattered Pug-Bichon mixes. The bidding started at 1.3 million and three dudes fought it out to 2.05.  A tall, perhaps nondescript, man won.  Gesturing his way one of the kooks says to us, "A blue polo shirt, Stuart would have been appalled". 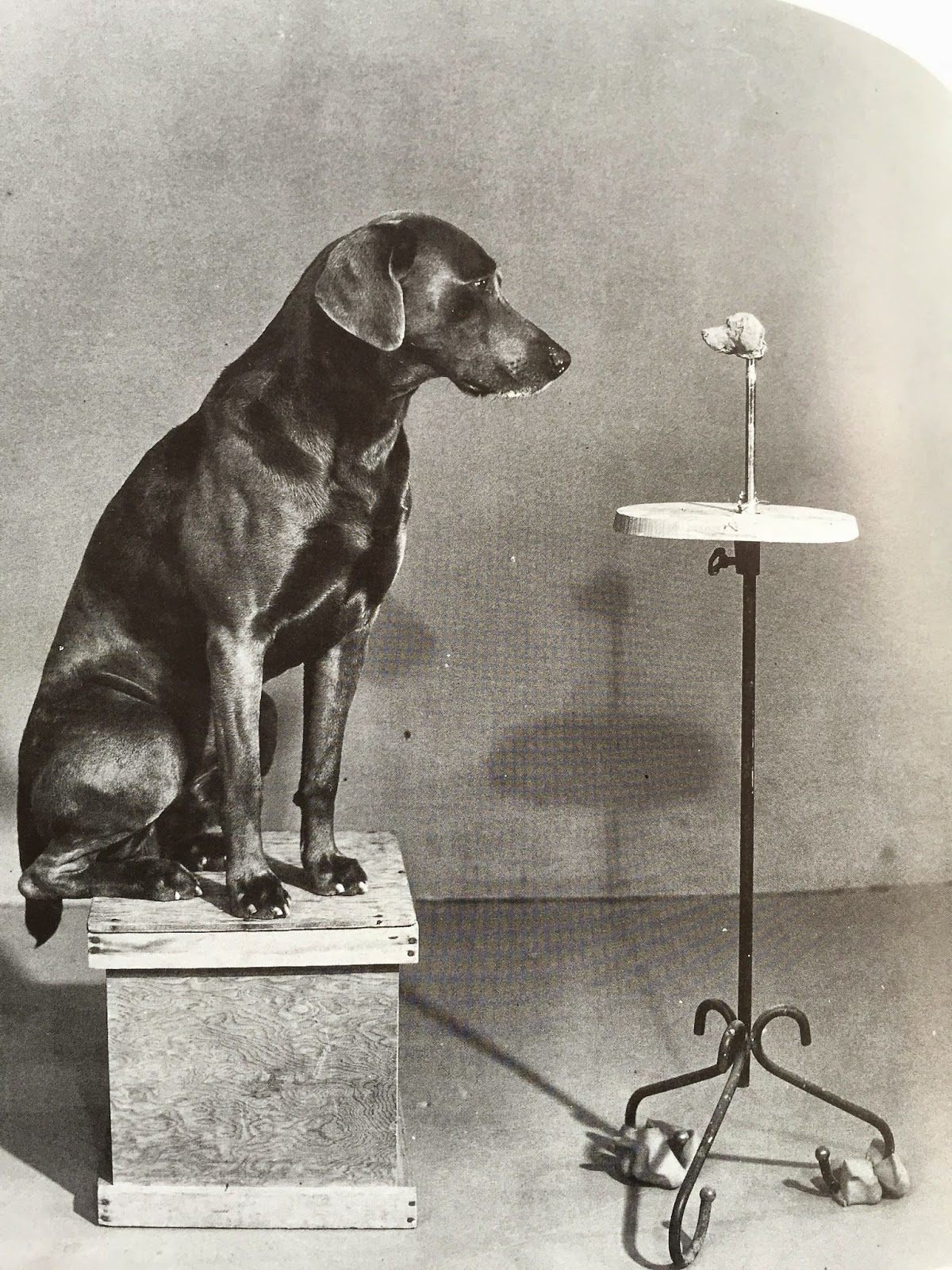 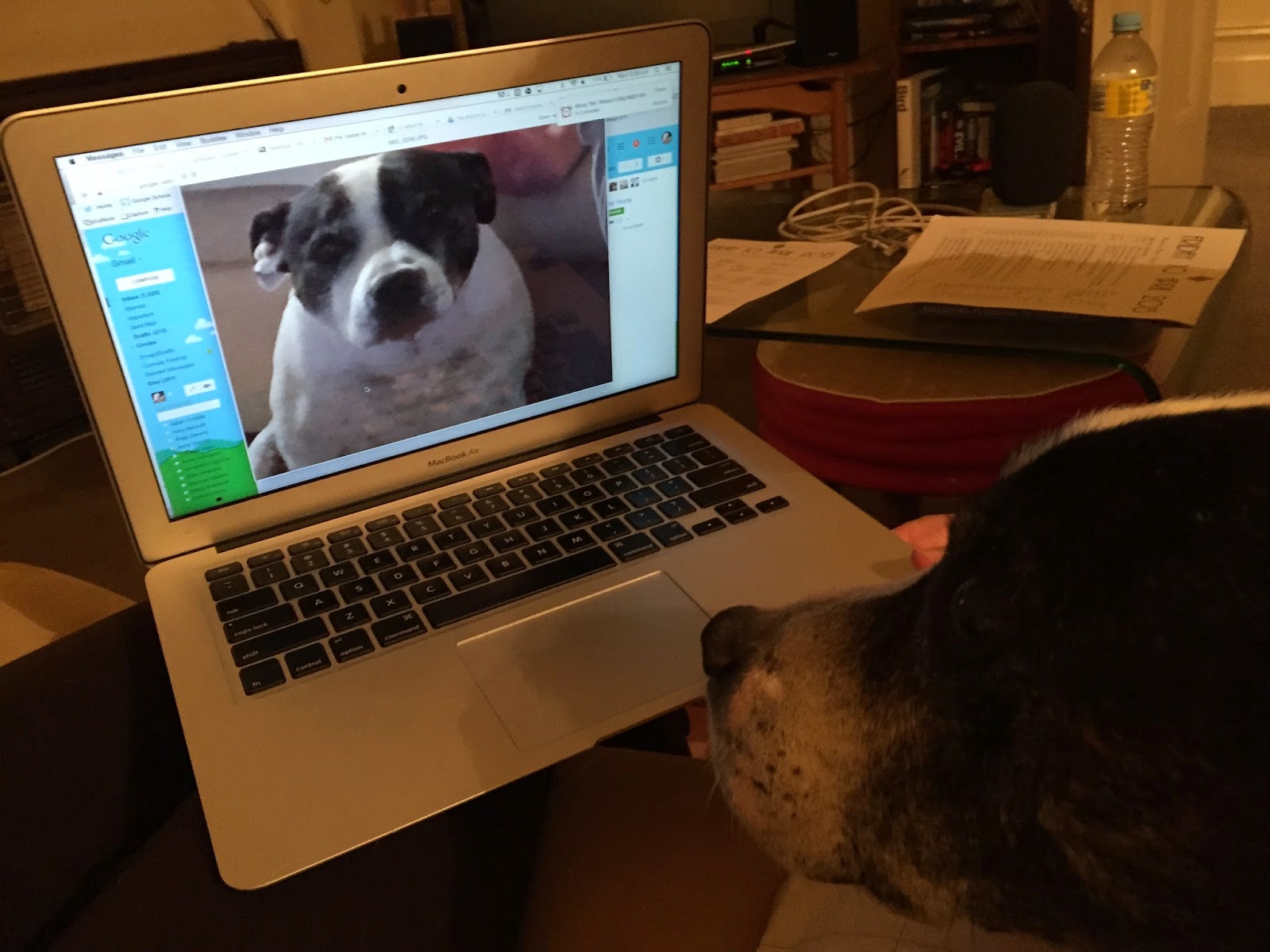 Punk and Blanket and The Mummy Blogger; Chapter 3; Exodus

As you guys all know we have a history of confrontation in the face of dumbness.  We don't often start a fight but we normally finish it.  So it was with some surprise that we found ourselves in mediation with our office-mate, Mia the mummy blogger.

It started as most modern spats do, with a tweet.  We were researching images of Prince Andrew sweating and grinding for our cartoons when we saw a headline about The Australian of The Year 2015 recipient.  Shocked, confused we shot out a quick tweet.

We were trying to render Andrew's teeth when two uniformed police officers appeared in tow with Mia.  She was a weird mix of scared and smug.  The officers asked if we were punk and blanket and we said yes.  We reach for pens assuming they want an autograph but they say they have reason to believe that our conduct has been of a threatening nature to our office mate and that she no longer feels safe to be near us in the workplace.  We know it's not a joke as Mia doesn't have a sense of humour.  For sometime we remained silent, as silent as Gerard Baden-Clay taking the 5th.

Eventually they asked us if we had any understanding of why Mia might be afraid. We kept staring blankly. Constable Bethany Brown in a tough little girl voice goes "Mia reckons you guys published a hateful and provocative attack on survivors of family violence, accompanied by menacing visual imagery. Have you guys been on Twitter this afternoon?"

It was impossible to lie. Twitter was open on the desktop of our very large screen Apple MacIntosh computer. We hand the mouse to Constable Beth and her offsider, Constable Dean Marsh. We let them scroll away and got back to the royal teeth. Mia becomes agitated, probably because it's the first time she realises our ambivalence to authority is real. Screeching between the Constables and pointing at the Emojis, she looks like she is on the verge of a panic attack and demands an intervention order.  We know we are living in the era of the sook but that seemed pretty extreme.  The police threw water on her request and suggested it was an issue more suited to mediation.

Brian, our mediator told us that Mia said she needed a support person to 'balance up the room'.  That was fine by us, even though she brought Fi (her grief counsellor who tried to make us rat on Sir Elton) with her.  She had also requested that we not be in the waiting area when she arrived.  That was also fine by us.

The mediation kicked off with Mia telling Brian (reading straight from her copious notes) her reasons as to why her safety was threatened by us. The tweet was just the final straw and confirmed in her mind that we were "probably sociopathic".  She provided an extensive list of transgressions.

1.  They are self-absorbed.  Example, they only blog about themselves and things that only interest them.

6. So juvenile for educated people.  Example, their bad cartoons.

7. Think they are special because they believe they can channel dead surrealists.

8. They laugh at fat people.  Example, they go deep water running and make jokes about getting caught in the whirlpool of a fat person's slipstream. They say they feel like corks.

9.  They openly tell her small children that their drawings don't look like what they are supposed to be.

11. She has heard that they have invented a parlour game for their parties called Mia Translations where guests have to translate her sayings. "He's been here before", about her middle son, would translate as, "My child is Jesus".

Addressing us, Brian asked if we would like to put our issues on the table.  We said we are simply here to move forward. Before proceeding to the negotiation phase, Brian called private sessions with each of us. Mia went first, which was great as it gave us some time to smash through a couple of levels of Candy Crush. Brian came back and informed us he was not in a position to relay what Mia had said but that we could now talk freely. We really did feel comfortable with Brian as there was a non-judgemental openness to his bearded face. He looked like a friendly bunyip that would be receptive to our truth. We say Mia has an over-inflated idea about the importance of her blog and we think she has an unhealthy attachment to her followers and her opinions. She doesn't understand what we do and what we stand for, she doesn't know the difference between mischief and contempt. She's always at us to get 'sponsors' for our blog and won't accept that we will never be monetised or appear on The Project. Brian nods and says Mia does appear to be quite opinionated. We raise the hashtag activism scene that Mia is mixed up in, where people wear compassion like they would band t-shirts. Brian indicated he was familiar with these sort of pretenders. He thinks Ben Quilty and his mob of supporters are making it worse for Andrew and Myu. We agree and tell him we call it 'compassion porn' and think it's a really dark practice. Normally in lore, people smudge with sage bundles to dispel bad energy fields. We tell him we believe being in the room during a punk and blanket session is the surrealist equivalent of being smudged and Mia is not changing despite our daily presence. Brian terminated the mediation at that point.