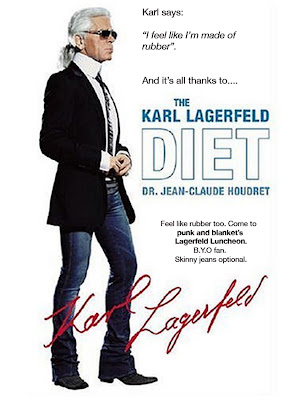 Lately we've been getting into fashion. We really like the look
that's around these days, slim fitting jeans and mini skirts, but when
we try to wear the clothes, our friends look at us disapprovingly and
suggest we opt for the more relaxed, roomy look that's also fashionable, oversized t-shirts and floor length kaftans. Recently, we received a brown paper package in the mail from an unidentified source. The notesaid simply, 'Try zis. You vont be disappointed.' It was the Karl Lagerfeld Diet Book. At first we were incensed. Given our dealing with the Kaiser in the past, who would ever think we would want to read his obsessive rantings? Of course, curiosity, and yes, a touch of schandenfreude, got the better of us and we had to read it. Half-way through it became very apparent: we had to hold an invitation only luncheon for our friends. 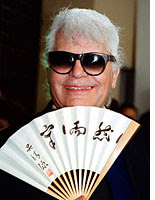 Carole Middle England, mother of the ex-future Queen of England (now just a fashion buyer), is copping it from the British for being common; she got sprung chewing gum at one of Prince Billy's military parades, when she met the Queen, she said "Pleased to meet you," without adding "M'aam" and like Delta Goodrem's mum, Lea Goodrem, she's one of those monster stage door mothers, forcing her daughter to ride horses and dress like a modest monarch. That may be so, but we at punkandblanket.blogspot.com think that if anyone is common, it's the Booze Brothers, Billy and Hank, bumping and grinding low-born girls and drugs into the early hours in public nightclubs. Don't these boys have palaces to go to? Surely Tom Parker-Bowles has a mirror at his house!

Billy dropped Kate Middle England not because of any pressure from anyone (quit blaming us and your Granny, you out-of-it sooks), but because he just wants to sew his wild seeds into as many babes as possible before he goes bald, and, because he can. We believe the Booze Brothers will be the ultimate downfall of the House of Windsor because they are dumb and like their Mummy, loose cannons. 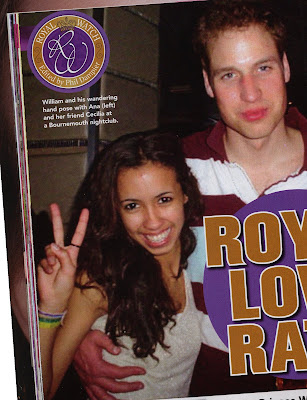 
We feel that these boys should really take a leaf out of our own post-colonial Royalty from the Principality of Hutt River, HRH Prince Leonard and Princess Shirley, who on the 19th of this month celebrate their diamond wedding anniversary. 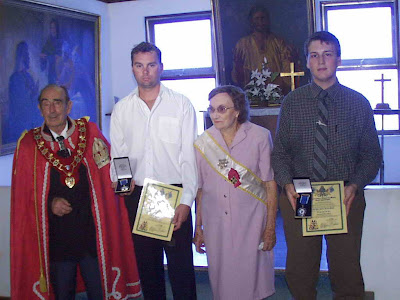 Labels: Babies of the Rich and Famous, House of Windsor, Principality of Hutt River

Famous People Bore Us To Tracksuits

As you all (the thousand upon thousands of you) may have noticed, we have been on sabbatical for quite some time now and we feel it's only fair to explain why. In recent months we have been lost in the foggy haze of disillusion. We have been wandering around, wearing nothing but tracksuits, staring blankly at the tabloids, at the television and at each other. We go online, we read Popbitch where they tell us Bono turns poverty into a brand and a lot of money along the way; we are not surprised, we said that months ago. When we go shopping in our trackies we study chewing gum and chocolate wrappers, when once we would have grabbed every publication with Britney's bald head on it, but she's just yet another sellebrity cruising for a comeback (Keith Urban-Kidman is another one. And as for Anna-Nicole Smith, she was trying for it, then realised death was her only comeback). We force ourselves to watch E! News in an effort to shake ourselves from our fame fatigue. Then it happened: our epiphany. We saw that the United Nations poster couple intend to adopt yet another child, this time from Chad, to provide racial balance in their rainbow tribe. That was it. No wonder we are tired! We just can't take it anymore! There are too many turkeys around the globe and we are sick of their gobbling! We don't need to write about them. There are plenty of other online institutions for this purpose. 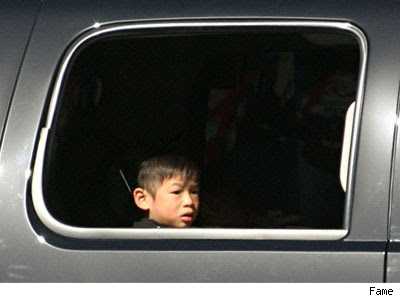